The start of things to come

Welcome to my first blog post for Wildlife Photography by Matt Latham. Ironically, it contains no wildlife though! That's because I wanted to start with scenery from my recent honeymoon to Mauritius, the wildlife from which will feature as the first set of posts, to set the context for those posts. That's also the point of having this blog - to show my recent wildlife photography but to also provide a little bit of supporting information to help narrate the images.

During the 10 day break in paradise, my wife and I spent much of the time relaxing on the hotel beach but we also managed a few trips to see the jungle in the south west of the island and Gabriel Island, a small island approximately 15km north of Mauritius in the Indian Ocean, which will feature in a later post. Considering it was my honeymoon and I had little to no birding time, I did manage 4 of the island's endemic species: Mauritius Bulbul, Mauritius Fody, Mascarene Martin and Mascarene Swiftlet during the south-west trip. I also managed to see Mauritius Fruit Bats, Wild Boar and Short-tailed Macaques.

A number of the images I managed in Mauritius will likely feature in my main portfolio, but you'll be able to see all the keepers here over the coming weeks. For starters, I hope you like the photographs below which were all taken with an iPhone, and I hope you come to enjoy the additional experience this blog will aim to offer. 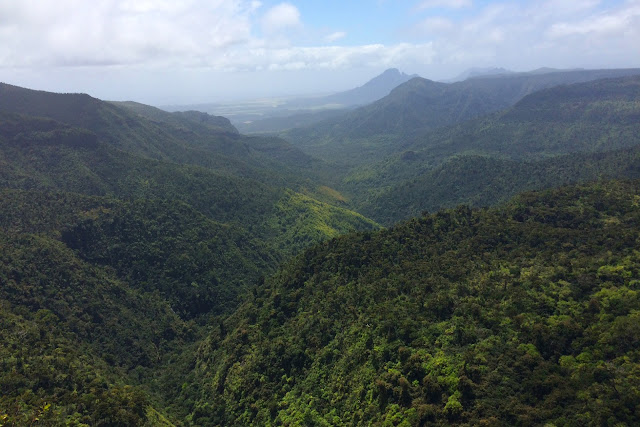 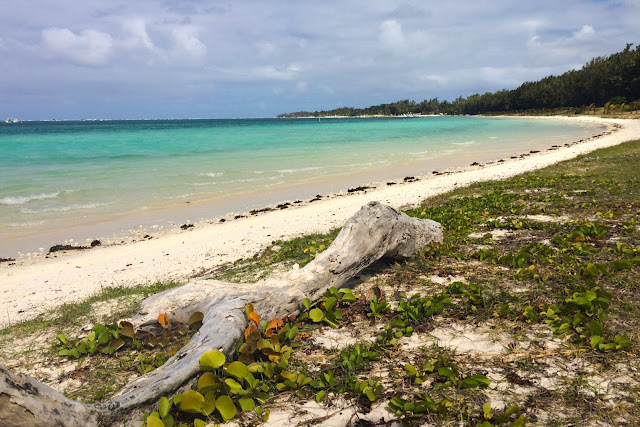 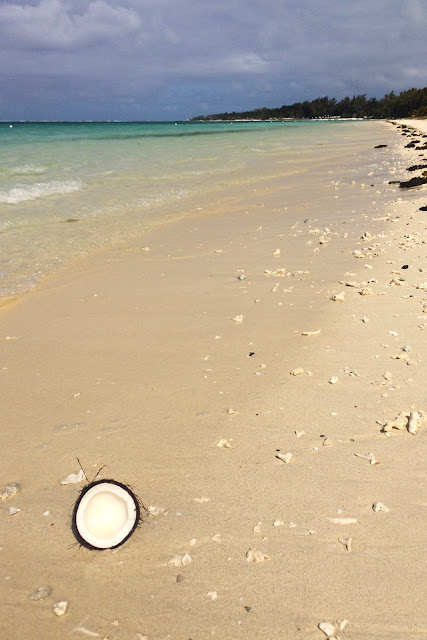 Two images of the beach near the hotel at Belle Mare; a regular haunt for Whimbrel and Striated Herons 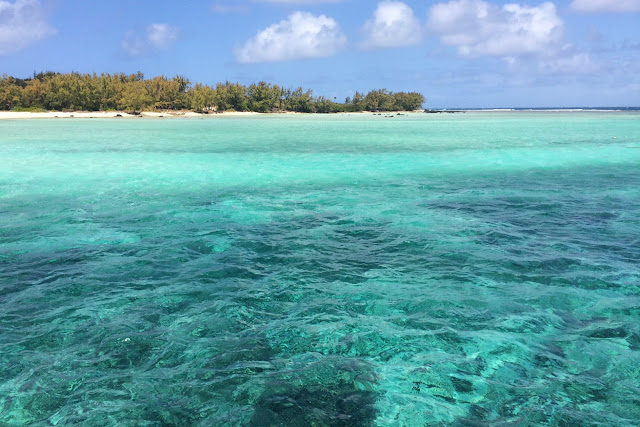 The simply breathtaking Gabriel Island - home to many White-tailed Tropicbirds
Email ThisBlogThis!Share to TwitterShare to FacebookShare to Pinterest
Posted by Matt Latham at 17:31

I hope you like my images. Please feel free to leave a comment. All feedback is welcomed.

Matt Latham
I've been interested in natural history, particularly birds, since I was a young boy. After many years birding, which started in North Wales where I grew up, I developed a passion for photography. That passion is still burning bright approximately 10 years later. These days I would class myself as a casual weekend photographer in the attempt to juggle work, family and friends. For me, natural history photography is a way to step aside from the stresses of everyday life. My main photographic targets are birds and insects and I like to capture subjects in detail but also in the context of their habitat and behaviour.

If you wish to get in touch to say hello, discuss photography or my work or to purchase an image, click on the 'contact me' button below (please put your email address on the contact form if you wish to receive a reply).